Why are you getting a Thursday post this week?  Because if you’re too busy fighting with your racist uncle to Internet today you’ll see it just fine on Friday, and I want to reward those of you who are refusing to engage with family today.

You are the real heroes.

Note for Canadians and other non-US persons: This post is mostly for YOU.  Because I know you’re sick of the entire internet being about our gluttonous holiday.[1]

Offspring escapes Afghanistan this week.  This means I was forced to go days without hearing from him at all whilst he quickly handed off vital information to the next team[2] and I quietly[3] prepared for the holidays, but it also got me thinking back to when he left.

And then I got to thinking about how many of you will be traveling in the days and weeks to come and how crowded the airports and train stations will be and I was suddenly seized by the urge to relay our exchanges during his last travel experience.  Because I promise you, you won’t find a worse flight or a more miserable airport.

NB: All of this occurred over text; we spent the entire two days texting because he couldn’t have the other members of his gang seeing him call his Mom.[4]

ME:  On TripAdvisor: “because you recently viewed Bagram: San Antonio, El Paso” … Apparently Texas Is also hostile and shitty and where you go to get shot at.
OFFSPRING:  Yo.

OFFSPRING:  I’m about to find out if napalm really sticks to kids if these little shits don’t stop racing up and down the gate area.
ME:  It does.
OFFSPRING:  Right.  I need to see for myself.
ME:  I would never discourage your scientific exploration.
ME:  Where are you?
OFFSPRING:  DWI.  We keep getting delayed.
ME:  Dayum.
OFFSPRING:  Now they’re playing duck duck goose.
OFFSPRING:  Send help.
ME:  Have you considered chartering a boat?
ME:  Might get you there faster.
OFFSPRING:  Yeah, but it’s funny watching the Air Force guys acting all badass. 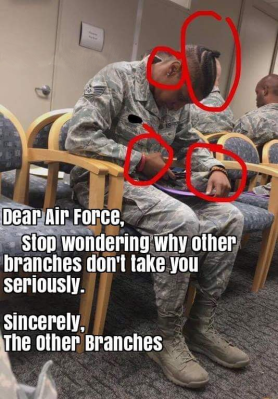 ME:  Be funnier on a sailboat.
OFFSPRING:  Also, if I start burning shit and the boat sinks, I’m dead.
ME:  So don’t bring the kids.
OFFSPRING:  Tempting.  But I want to fly.  I brought my  hammock.
ME:  Yeah, I thought it was military flights all the way?  Why are you dealing with this commercial bullshit?
OFFSPRING:  It’s AMC.  Basically a chartered plane.
ME:  So how is it delayed?
OFFSPRING:  There’s some lightning.
ME:  Pfft.
OFFSPRING:  It’s close enough that the flight crew can’t be outside.
ME:  Pussies.
OFFSPRING:  I know, right? 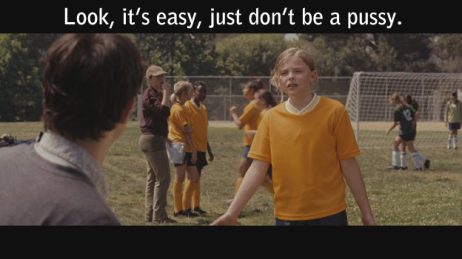 OFFSPRING:  Why are they all CHANTING?
ME:  The ground crew?
OFFSPRING:  The kids.
ME:  Children of the Corn.
OFFSPRING:  I can only hope…
ME:  They’re possessed.  Better get that purifying flame ready.
OFFSPRING:  Will the previously mentioned napalm do?
ME:  Not sure that’s what our Lord intended.  You might need a flamethrower.
OFFSPRING:  For napalm?  That sounds dangerous.
ME:  No, just a regular one will do.  You know, sometimes Traditional is best.
OFFSPRING:

OFFSPRING:  Hey, did this go through?
ME:  Yes!
ME:  How?
OFFSPRING:  I turned on WiFi calling.  Don’t know why I never thought of that.
ME:  So you have WiFi?
OFFSPRING:  Yeah, I managed to plunder some dirty net, hook it up to my laptop, and blast it to my phone.
ME:  I approve of the plundering.
OFFSPRING:  It’s one of those skills that’s irreplaceable.
ME:  Bet if you dump enough points into the Pillaging skill tree it works out the same.
OFFSPRING:  Yeah, but there are more casualties when pillaging.
ME:  Meh. 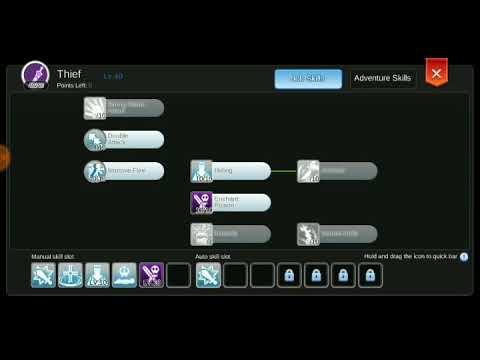 ME:  Aren’t you worried they’ll find out about your stolen internets?
OFFSPRING:  I’m on the SOCOM side, where we ignore ALL the rules.  No hat, no salute, and we can wear open toed shoes.
ME:  But YOU don’t because Safety First.
OFFSPRING:  Bugger off.  The showers are right over there.
ME:  Tetanus.
OFFSPRING:  Antibiotics.
ME:  Antibiotics won’t save you from losing a toe to sharp objects.
OFFSPRING:  True.  But a year of building callouses and the ability to NOT kick knives might.
ME:  You don’t look where you’re stepping.  I know you.
OFFSPRING:  Just caught our first rockets.
OFFSPRING:  The (building) has holes now.
ME:  Better it than you!
OFFSPRING:  My room is pretty durable.  I’d trust it against anything but a direct hit.
ME:  WHICH COULD HAVE TAKEN OFF YOUR TOESEY-WOESIES IF YOU WERE WEARING FLIP-FLOPS!
OFFSPRING:  That’s why I didn’t go outside!
ME:  I MADE those toes.  The least you could do is take care of them.
OFFSPRING:  I wish I did.  That would have made an awesome video.
ME:  I love you.  But I will straight murder you.
OFFSPRING:  Por quoi?
ME:  You’re supposed to be staying SAFE.
OFFSPRING:  I am safe!  I could have been slightly less safe but with a kickass video.
ME:  Don’t make me fly out there and embarrass you.
OFFSPRING:  I doubt you would make it.  They need to do a combat landing to get here.  In other words, the plane dives straight down to minimize the amount of time they could shoot it down.
ME:  So?  I’ve survived worse.
OFFSPRING:  The flight before us had an engine catch fire.  So they landed, threw sand at it, then took off again.
ME:  Yeah, that happened to me once on a Southwest flight out of Utah.

[1] Except the Canadians, who went all premature on the gluttonous holiday and BEFOULED SPOOKY SEASON WITH TOGETHERNESS AND JOY.  Seriously, Canada: get in line.*

[2] Making sure the new guys know where he stashed the good energy drinks, etc.